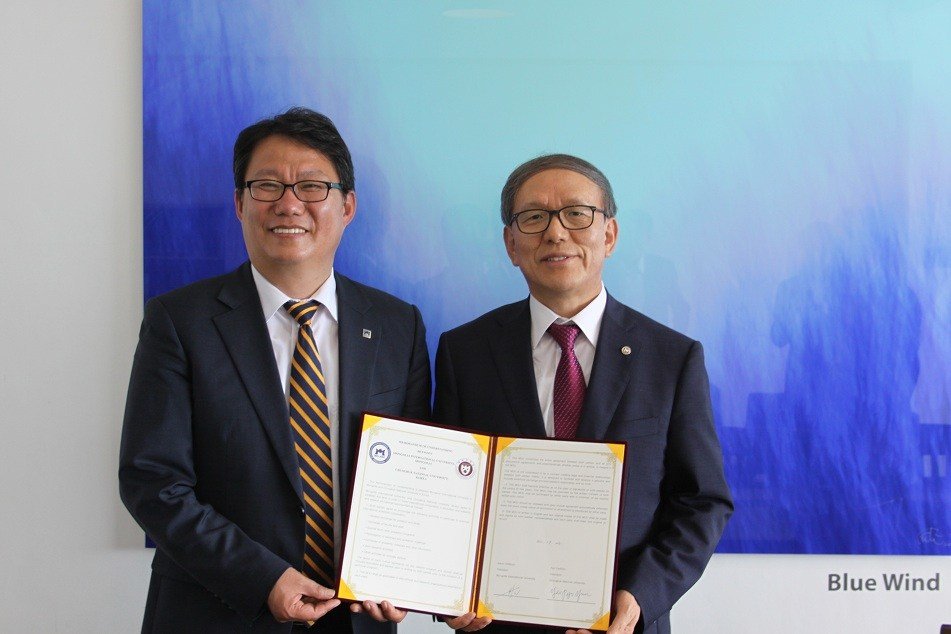 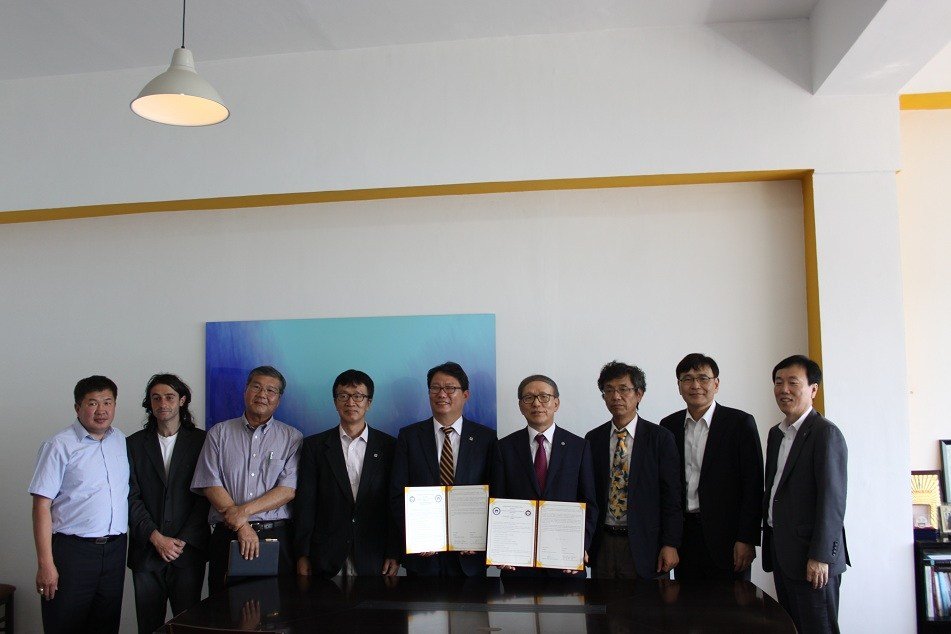 Both universities agreed to foster academic cooperation through various programs, such as student exchanges for research and study, exchange of faculty and staff, special short-term academic programs, and joint research activities. Through this MOU, MIU and CBNU aim to deepen their understanding of each other and establish a meaningful academic partnership in the future. 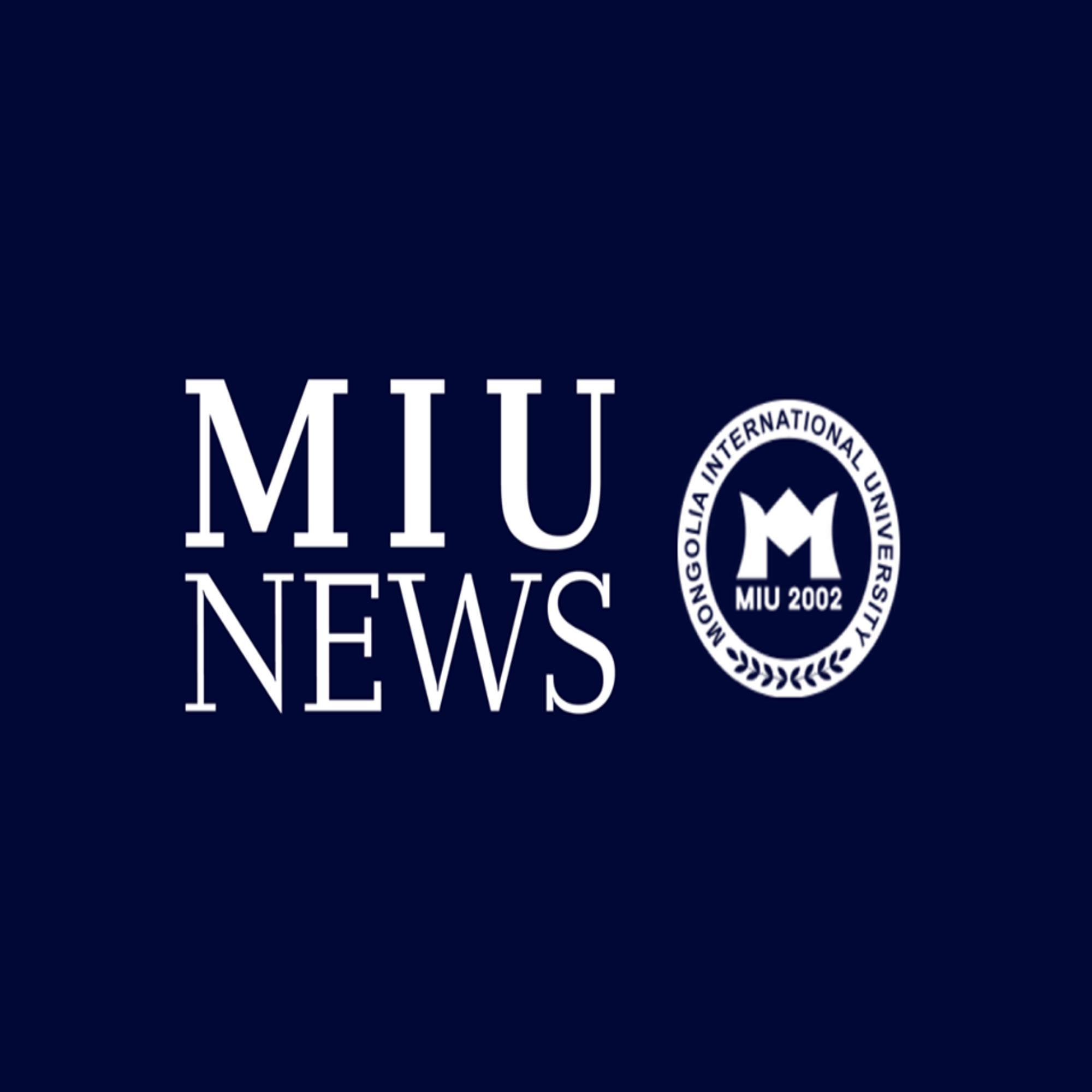 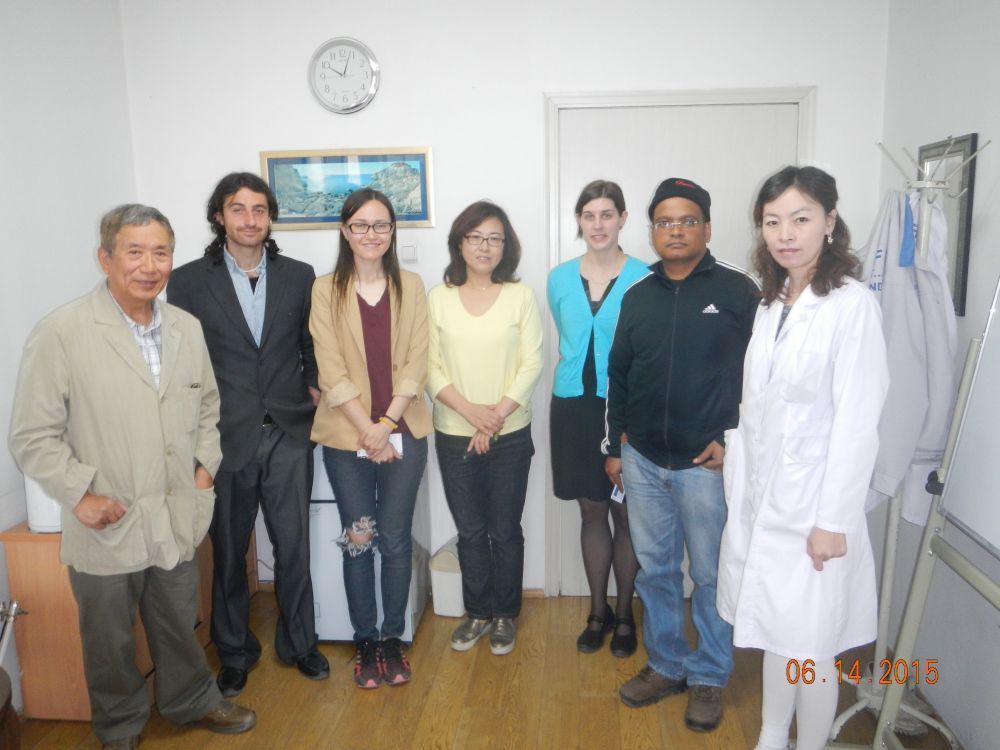